The Brian Hunt Memorial was set up in honour of a dear friend and family member, Brian Hunt. Brian passed away on the 28th May 2011 from a rare kidney disease. Brian is from a wonderful family original from Newcastle West, Co Limerick and now living in Raheen, Limerick.

Mother Loretta, Father Gabriel and brother Cian. Below pictured from left to right is Brian, Gabriel and Cian. 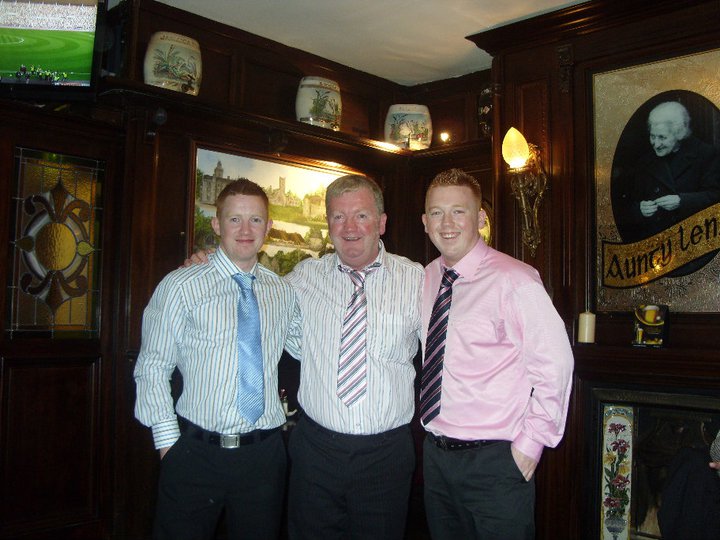